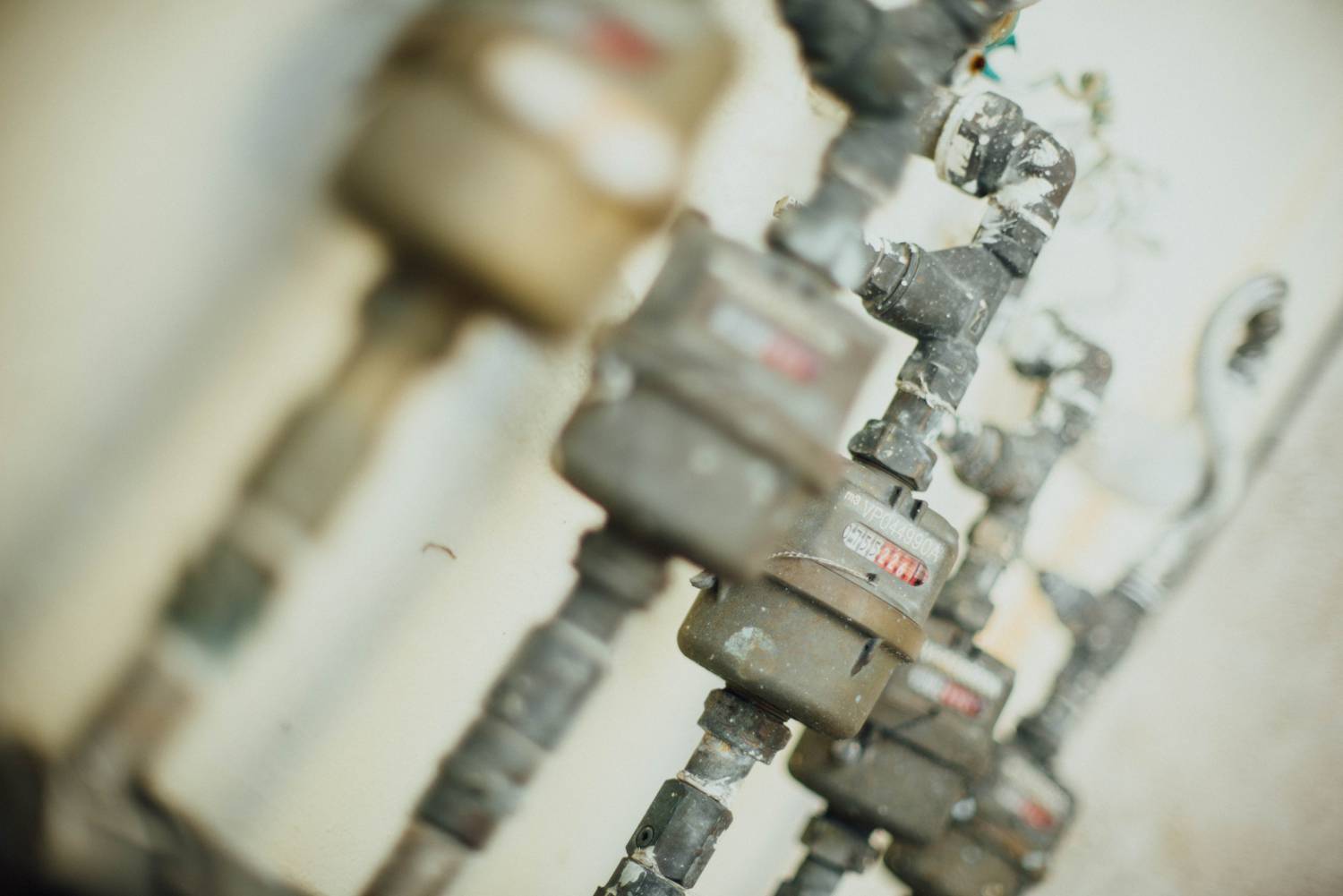 The Environment, Food and Rural Affairs Committee publishes its report, Regulation of the Water Industry.

Droughts of the type experienced in summer 2018 will become more frequent and drought resilience will require increasing the supply of water alongside reducing demand. The Committee found that a shocking three billion litres of water are leaked every day and believes that targets to reduce leakage by 15% by 2025 are not ambitious enough.

“Water leaks affect the environment, as the more is leaked, the more must be taken from our rivers and other natural sources. It also sends a poor message to the public about the value of water when people are being encouraged to save water. Water companies should be leading by example. We are calling for the amount of water lost through leaks to be halved by 2040.”

The Committee also heard there was strong evidence that water metering helps to reduce water use and detect when leaks are occurring. Currently, only water companies in designated water-stressed regions can make metering compulsory.

“We need to move beyond a regional approach to water metering, because there is a national need to conserve water. We call on Defra to allow all water companies the power to implement compulsory metering. That way, companies have the same tools at their disposal to reduce consumption of water in their regions. Where this might lead to significant bill increases, metering should be accompanied by strengthened support for vulnerable customers.”

Although most customers are satisfied with their water companies, there are over 2 million complaints and unwanted contacts (i.e. reporting service issues or asking for action to be taken) per year. The Committee heard that the complaints system can be unnecessarily convoluted.

“Because customers have to go through so many steps to try and get complaints resolved, many will simply give up. This is not good enough. The regulator Ofwat should review the complaints process. One way to improve the system would be to require water companies to automatically pay complainants a fixed sum if they don’t resolve the complaint within 15 days”.

“The methodology for Ofwat’s five-yearly price reviews is incredibly detailed. While this reflects the complexity of Ofwat’s regulatory responsibilities, it could be quite burdensome for water companies and inhibit long-term planning. The Government needs to commission an independent review of whether the industry and its regulation is fit for the future, particularly in the context of drought resilience”.

Among the Report’s recommendations to Government:

Commission an independent review of whether the water industry and regulation are fit to meet future needs such as drought resilience, as well as delivering value for money for customers.