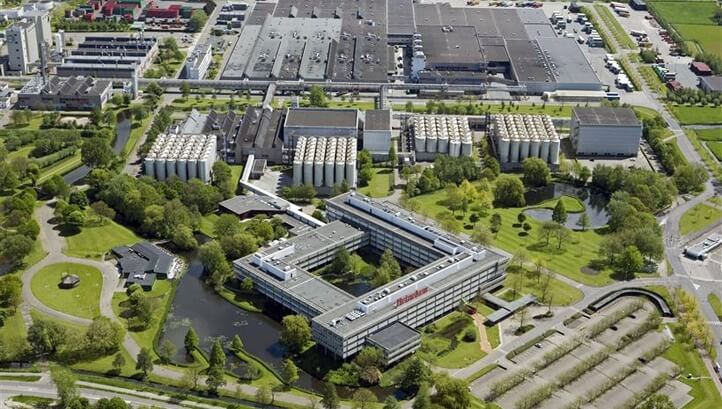 
Brewer Heineken has called for more collaborative and circular approaches to water use, after launching a new 2030 strategy aligned with the UN Sustainable Development Goal 6 – Clean Water and Sanitation.

The global population is in danger of sleepwalking into a water-related crisis. Water scarcity now affects more than 40% of the global population, a figure that is projected to increase as climate change brings about increased cases of drought and desertification.

However, it seems that very little action is being driven by the private sector to alleviate or reverse this trend. A new report from CDP, released today on World Water Day, has revealed that there has been a near 50% rise in the number of companies that have reported higher water use and withdrawals over the past three years. Just 31 companies assessed by CDP were deemed to be progressing enough on water security to secure an A ranking.

Dutch brewer Heineken received a B ranking from CDP, but has this week launched a new water strategy that will propel the company into a leadership position for both water stewardship and SDG alignment.

The Every Drop ambition for 2030 commits Heineken to maximise water circularity in water-stressed areas to treat 100% of its wastewater worldwide, reduce average water usage from 3.2 hectolitres per hectolitre of production (hl/hl) to 2.8 hl/hl in water-stressed regions and 3.2 hl/hl on a global average – down from 3.5hl/hl.

Finally, Heineken has committed to “fully balance within the local watershed, every litre of water use in products in areas that are water stressed”.  Considering that by 2025, two-thirds of the global population could be living in water-stressed conditions, Heineken is re-examining its approach to water use.